Although Sasha’s Run was first organized in honor of our son, Sasha, this event quickly became about many other babies and children, who left this world before their time, and about their parents. We adopted the superhero theme in order to honor all parents who had to say a final excruciating good bye to their child — because it takes superhero strengths to go on after a child dies.

On the day of the race, we will recognize the families of children, who died, at a special memorial ceremony. We will read their names out loud and then will do a community soap bubbles release together (just like a balloon release, only more wildlife friendly).

Finally, we encourage the families who had lost a child to participate in Sasha’s Superhero Run in memory of their child. 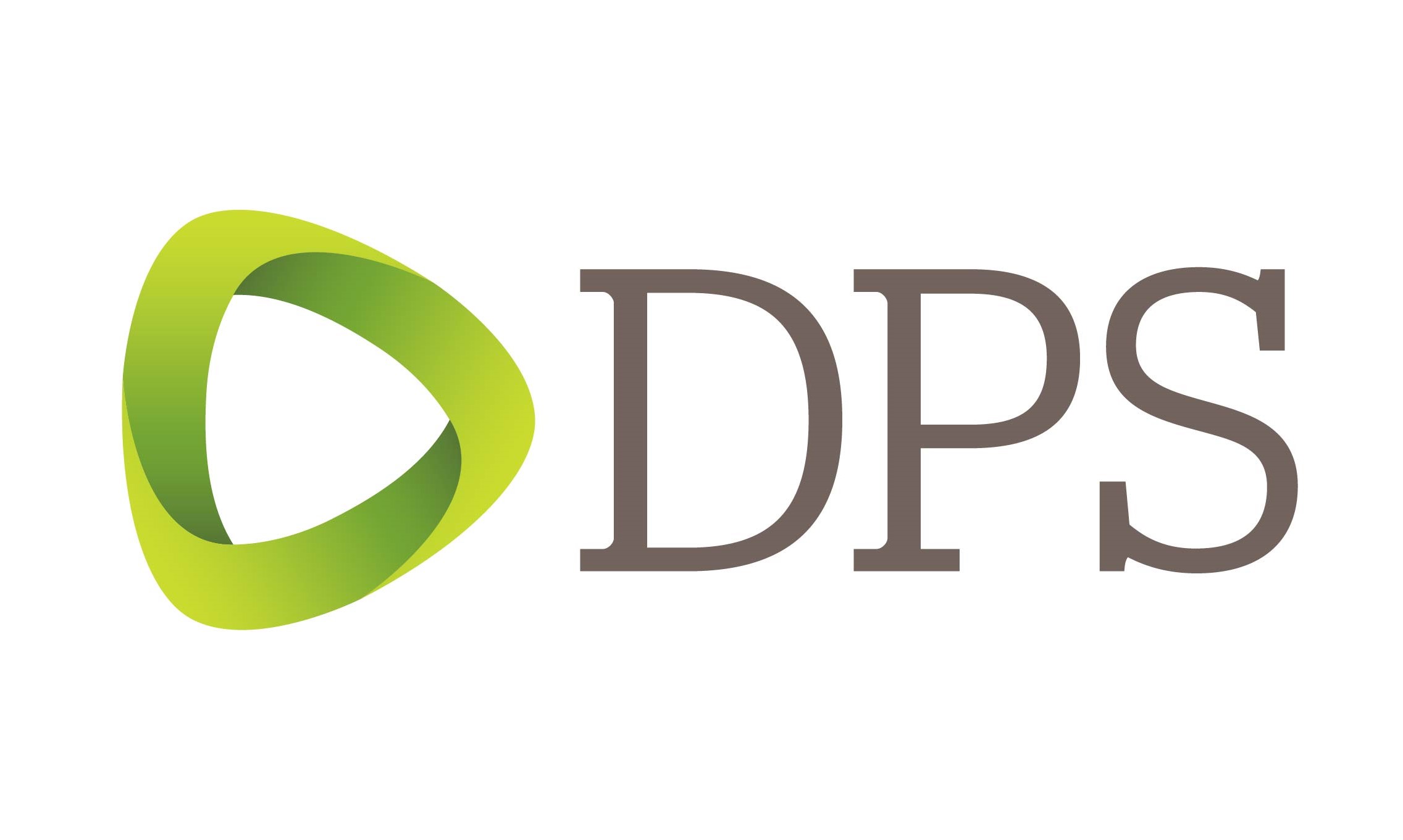 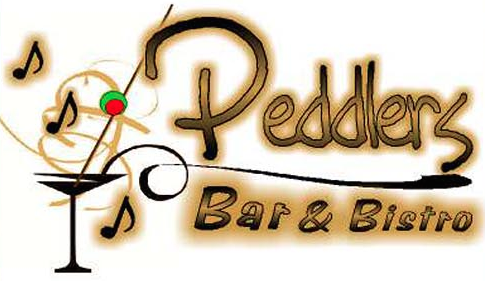 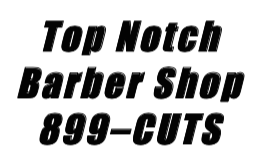 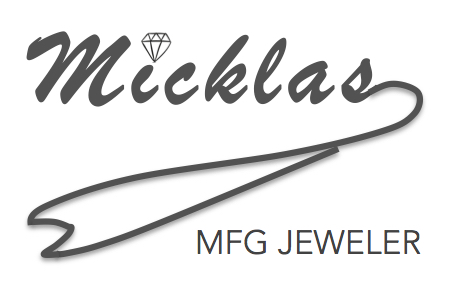 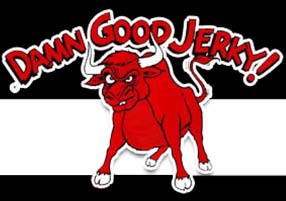